Your Bag is empty. 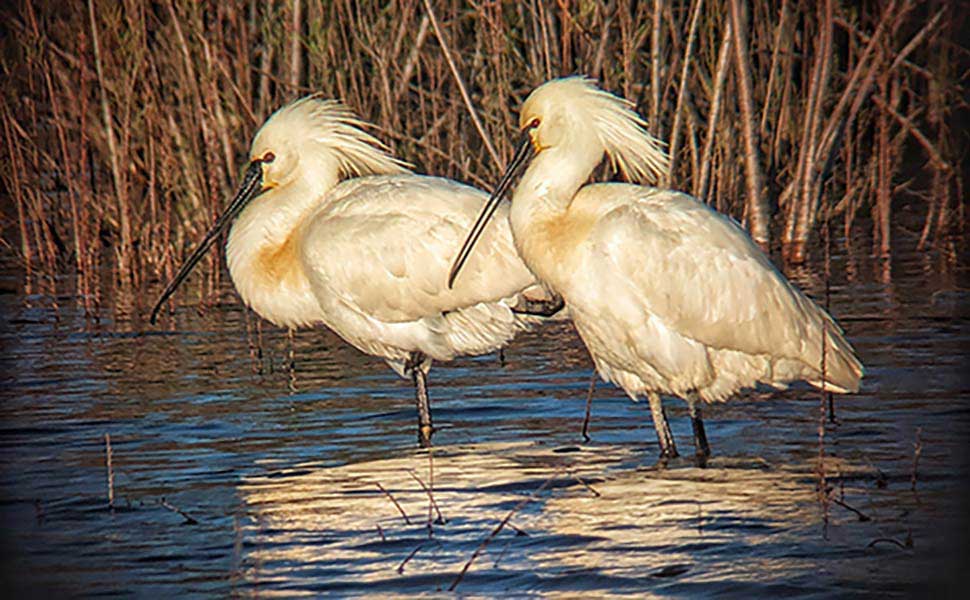 This species is found widely in Europe, Asia and Africa. In Europe, it breeds from the United Kingdom and Portugal in west, locally through the continent, ranging north to Denmark and east to Balkan and the Black Sea. In Asia, it breeds in a broad band across the central part of the continent from the Black Sea to the Korean Peninsula, as well as Kuwait, southern Iraq, Iran, southern Pakistan, India and Sri Lanka. In Africa, it breeds locally in coastal Mauritania and more widely along the Red Sea and Gulf of Aden coasts. Whereas those breeding in warmer parts of Asia, in Africa and the Iberian Peninsula largely are resident or only move locally, more northern breeders generally migrate south to winter in the northern half of Africa or warm parts of Asia. However, some northern birds do remain in the general region during the winter, including the United Kingdom and other Western European areas. 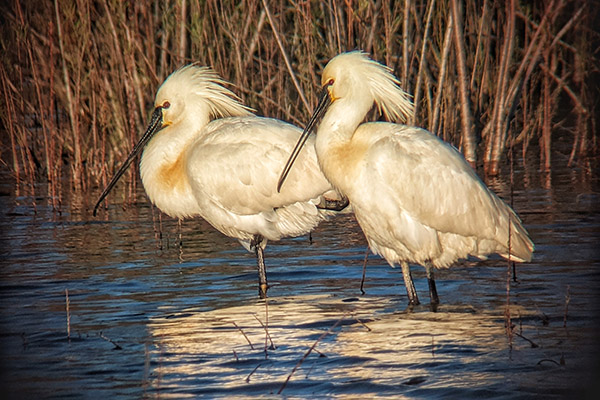 The breeding bird is all white except for its dark legs, black bill with a yellow tip, and a yellow breast patch like a pelican. It has a crest in the breeding season. Non-breeders lack the crest and breast patch, and immature birds have a pale bill and black tips to the primary flight feathers. Unlike herons, spoonbills fly with their necks outstretched. The Eurasian spoonbill differs from the African spoonbill with which in overlaps in winter, in that the latter species has a red face and legs, and no crest. 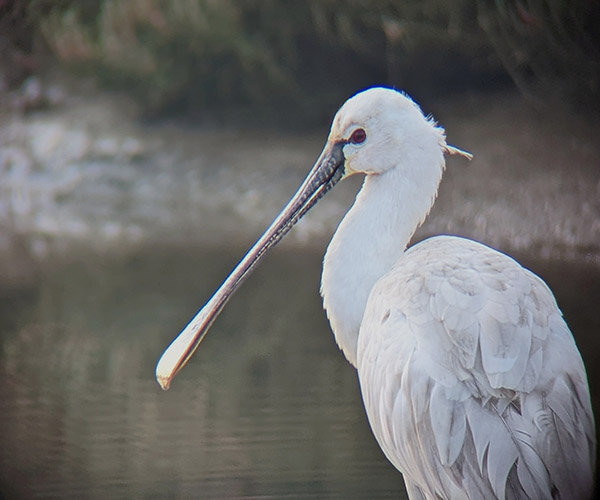 They are mostly silent. Even at their breeding colonies the main sounds are bill snapping, occasional deep grunting and occasional trumpeting noises.

The diet consists of aquatic insects, mollusks, newts, crustaceans, worms, leeches, frogs, tadpoles and small fish up to 10–15 cm (3.9–5.9 in) long. It may also take algae or small fragments of aquatic plants (although these are possibly ingested accidentally with animal matter). They use sideways sweeps of their beaks to filter out the tiny fish and shrimps. 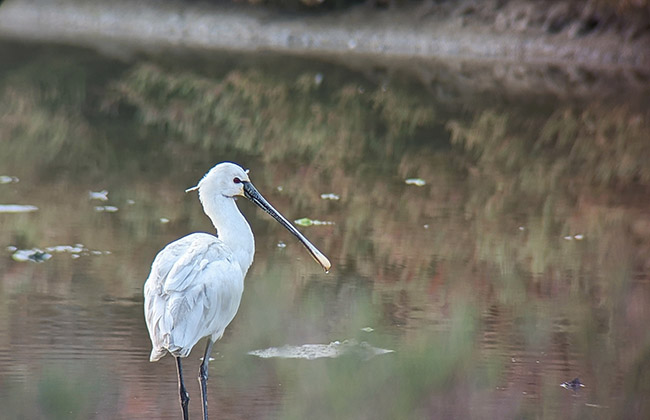 Eurasian spoonbills show a preference for extensive shallow, wetlands with muddy, clay or fine sandy beds. They may inhabit any type of marsh, river, lake, flooded area and mangrove swamp, whether fresh, brackish or saline, but especially those with islands for nesting or dense emergent vegetation and scattered trees or shrubs. Eurasian spoonbills may also frequent sheltered marine habitats during the winter such as deltas, estuaries, tidal creeks and coastal lagoons. 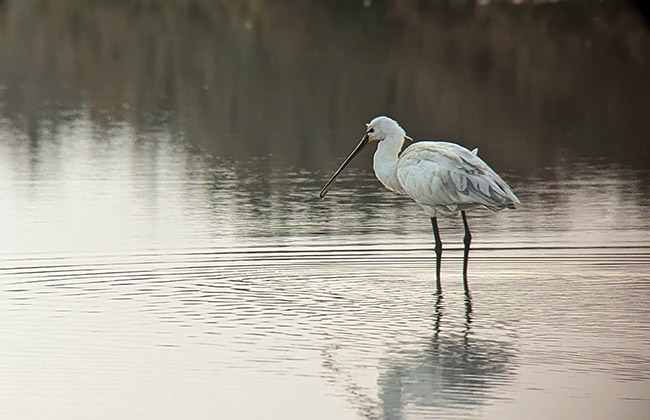 The nest is a platform of sticks and vegetation which is either constructed on the ground on islands in lakes and rivers or in dense stands of reeds, bushes, mangroves or deciduous trees up to 5 m (16 ft) above the ground.

The instruction for upgrading the SC001
How much do you know about SV218 Universal Cell Phone Adapter Mount?

by Belle
The instruction for upgrading the SC001

by Belle
Tips for Digiscoping

by Belle
The sixth week----Warbler

by Belle
The Bound Products for Easy to Purchase

by Belle
The fifth week---Magpie

by Tyson
How much do you know about SV218 Universal Cell Ph ...

by Belle
The Seventh week-Eurasian spoonbill

by Belle
The instruction for upgrading the SC001

by Belle
Tips for Digiscoping